Writing for Theatre with Cassandra Tse

This is a beginners’ course designed for teenage and young adult playwrights. Each
class will contain a mixture of writing theory, exercises in which students will do their
own writing, and sharing sessions where students will have their work read aloud by
their classmates. Each class will be structured so that writers can use class time to
write their scenes, meaning no homework or outside study is required (though it’s
always beneficial!).

This is a fantastic course for young actors interested in writing their own dramatic
material, or for young writers of any discipline interested in learning more about
writing for theatre.

Week One, July 30th – Why write a play? and Character (pt.1)
We discuss the basic components of playwriting and how it differs from other
writing mediums. We analyse the idea of a protagonist, and explore how to use a
protagonist’s wants and needs to drive a story.

Week Two, August 6th – Conflict
We look at the different ways that external and internal conflict make for interesting
drama, through scene analysis and writing exercises.

Week Three, August 13th – Character (pt.2)
We consider what makes a character interesting, and use a number of exercises to
build an original character of our own.

Week Four, August 20th – Story vs. Plot
We discuss a number of different ‘classic plot structures’ and analyse how these may
apply to media. We discuss the difference between story and plot, and use an
exercise to come up with original plots from a shared story.

Week Five, August 27th – Subtext and Dialogue
We discuss the importance of subtext and layered meaning in drama, and explore
how we might use this in our own writing. We analyse different dialogue styles
across different plays, and practice writing our own stylized dialogue.

Week Seven, September 10th – Editing and rewriting
We look back at some of the previous exercises that we have written and practice
editing and rewriting, as well as how to give and interpret useful feedback to our
writing peers.

Week Eight, September 17th – No class this week
Students use this week to choose a piece they wrote earlier in the course and use
their new editing and rewriting skills to edit it.

Week Nine, September 24th – Final class
We take our chosen scene and have our classmates rehearse and perform it, with
everyone getting a chance to both act and have a written piece performed. 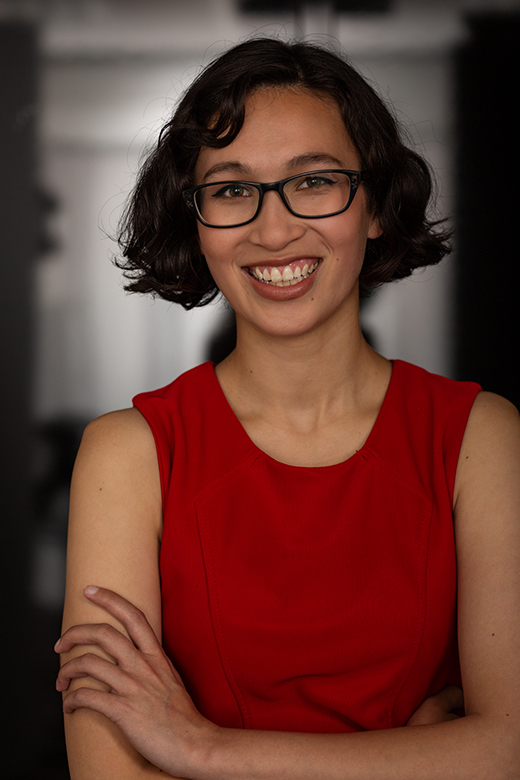 Cassandra Tse is the Artistic Director of Red Scare Theatre Company. Her previous writing experience includes the plays Long Ago, Long Ago, Battle Hymn and Under, librettos for the musicals The Bone Thief, M’Lady (co-written with James Cain), That’s All She Wrote, Bloodlines and Right Dishonourable, the audio drama Apocalypse Songs and episodes for the children’s television series Kiddets and Book Hungry Bears, as well as several short plays for School Journal. She is a previous recipient of the NZ Society of Authors Auckland Museum Research & Residency grant, won Playmarket’s Playwrights B4 25 competition in 2015, and was commended in the PANZ Long Play award. Her plays have been nominated for several Wellington Theatre Awards. Apocalypse Songs was nominated for multiple Audio Verse Awards and received a wide international listenership. She has previously taught theatre at Victoria University of Wellington and the Emerging Artists Trust.