Home » Stage and Screen for Teens

Stage and Screen for Teens 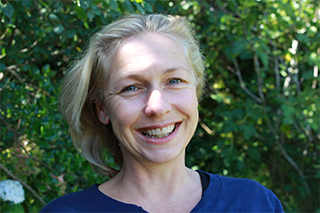 Working with students in screen acting, scriptwriting, filming, editing and making short films, she has been involved within local television and large musical productions, bringing a wealth of knowledge and work experience to her classes.

As lead Project Director and Artistic Manager on various events as well as tutoring and lecturing in Tertiary Education, Jo is able to think logistically and understand the programming and management needed in the success of large scale productions.  This last year Jo has worked writing and producing her first novel and feature film script.

Her philosophy is, whether you want to be a movie star, change the world, develop confidence or just have fun, the opportunity to be involved in challenging theatre and screen workshops will give any student the foundation to succeed. Seeing many of her students score roles in local and international films she’s worked to open new pathways and help shape the future of the industry. 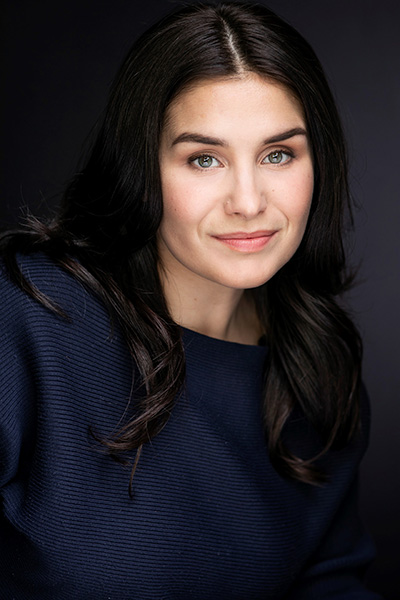