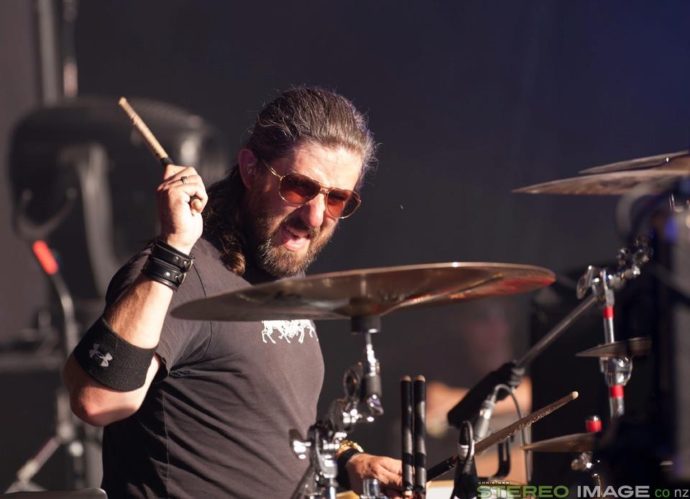 Drummer, percussionist, drum tech, and music educator, Steve Bremner has had a career that has taken him to every corner of the music industry. From the NZSO to jazz legend James Morrison to SHIHAD, Steve has performed with many of New Zealand’s leading artists, along with many international stars. 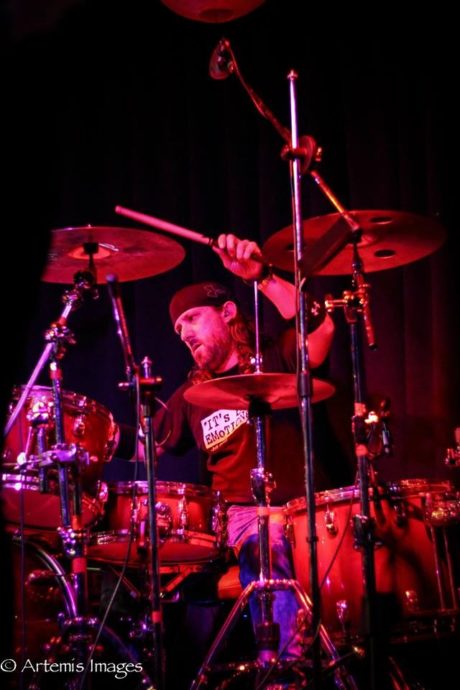 A musical grounding in brass bands led Steve to a career playing percussion and timpani in the orchestral sector via a Bachelor of Music (Hons) degree from Victoria University of Wellington. There he studied with Laurence Reese, Bud Jones and Bruce McKinnon, and went on to work with the NZSO and APO, as well as being appointed Principal Timpanist with Orchestra Wellington in 2000.

As a drummer/percussionist, Steve has been a member of The Adults since playing on their debut album in 2011. Spanning both major lineups, he has been lucky enough to perform along side such names as Jon Toogood (SHIHAD), Julia Deans (Fur Patrol), Shayne Carter (Straitjacket Fits), Ladi6, Anika Moa and Aaron Tokona (Weta). He has also performed as drummer/percussionist for ambient/post-rock musician Rhian Sheehan since 2009.

Steve has the been drum tech for rock legends SHIHAD since 2003. His work supporting Tom Larkin has taken him throughout New Zealand and Australia, featuring tours with AC/DC and Black Sabbath. On occasion, he has been lucky enough to perform live with SHIHAD, including playing percussion on their Killjoy live shows. Steve’s teaching method is based on that of his drum teacher, Bud Jones. Many of Bud’s former students went on to stellar musical careers including Tom Larkin (SHIHAD) and Ross Burge (Sir Dave Dobbyn/The Mutton Birds/Rodger Fox Big Band). His system is centred around the Podemski Snare Drum Method, and teaches drummers to be as versatile and musically flexible as possible. Focussing on teaching the student to be equally proficient with both hands, it allow the musician to approach music from multiple perspectives, as well as developing a stronger sense of internal time.