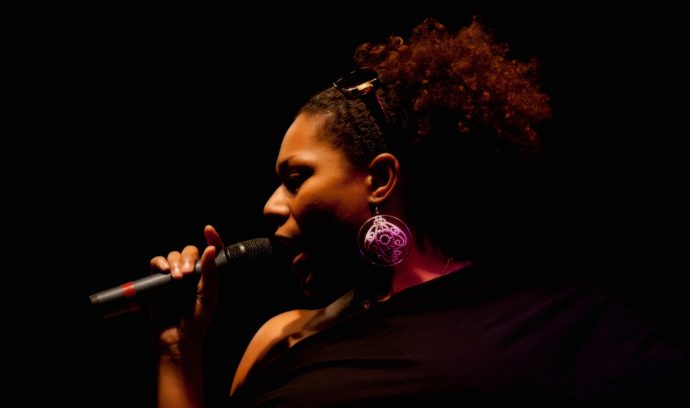 I was born in Sicily, lived in Italy until the early 2000s, then spent several years based in New York, before moving to Auckland in June 2015.

In Europe I am well known as the vocalist for the first hit of the Eurodance project Corona, “The Rhythm of the Night” and for the Italian Eurodance group Playahitty on hits such as “The Summer Is Magic”. I’ve participated in many prime time tv shows, and live performances of my song “Semplice Sai”, that was awarded #1 at the Italian music festival “Sanremo”. I also won the Critic’s Prize for best Female Voice at Reality Show “Music Farm 3”.

In New Zealand I am currently working with Colleges, both in Auckland and Wellington, implementing my Stage Presence Programme alongside the Vocal courses.

Recently, I’ve been offered a position to teach at Victoria University of Wellington, offering my Stage Presence course within the Jazz programme of the New Zealand School of Music.

Since arriving in New Zealand, I have enjoyed listening to and watching many local vocalists, bands and other performers who have extraordinary abilities. While most of these obviously have great natural talent and appear to have been well taught as vocalists and musicians, there is a large proportion who would benefit from greater support and tuition in developing their stage presence.

With my extensive experience performing around the world, I believe that I have a lot to offer assisting established and emerging artists to improve their presentation and presence during a performance.