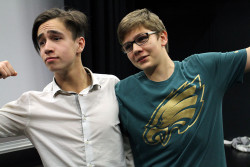 Theatresports and Improv is a series of fast paced, action packed, competitive games, which combine wit, humour and performance skills.

So, are you a person who can tick two or more of these? 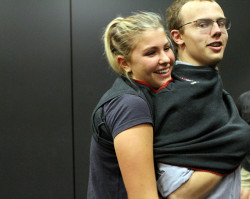 If this sounds like you, then give Theatresports and Improv a try.

We will place you in the group most suitable for your age and skill level. 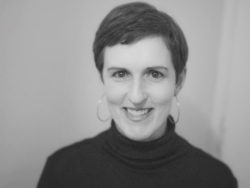 Susan Fogarty is a Wellington based drama teacher and writer. She was a member of New Zealand’s World Championship Theatresports team in 1994 and her first book, ‘Susan in the Suburbs’ was published by Penguin Books.

Since 1990 she has worked as a professional improvisor and actor. Her career began at the Court Theatre in Christchurch and she’s also worked at Centrepoint Theatre in Palmerston North and BATS Theatre in Wellington.

Her background in improvisation eventually enabled her to move into standup comedy. She appeared on TV3’s Pulp Comedy, along with gigs supporting Julian Clary, George Smilovich and Bob Downe. She has also written for TV and once had the unusual job of ‘audience warm-up’ for Grundy Productions. Susan has an ATCL in Drama, (Trinity College, London) and a BA (Hons) from Canterbury University. Susan has a passion for teaching theatresports and improvisation and believes that no matter what level a person is at, they have the potential to reach higher and surprise themselves. Seeing pupils reach their own personal goals is a hugely rewarding part of the job.

Susan has three sons. This requires considerable thinking on her feet. Fortunately, due to early career choices; she is well trained for this role.