Check out this awesome testimonial from the Writer/Producer of a new web-series soon to be shown on TV3 Now!

“We auditioned Rata Studios kids for our comedy series “Lucy Lewis Can’t Lose” (directed by Paul Yates) and were blown away by their talent. Comedy is really hard and they were hilarious, effortless and brought their own unique senses of humour to the audition. It made casting really hard, which is a fantastic problem to have!

All our lead roles were cast from RATA Studios. And in fact, these kids were so good we ended up casting most of them in our minor roles, even creating and expanding some roles especially for some of the actors. On set they were enthusiastic, funny and remarkably professional. They took direction well, kept great continuity and were surprisingly good improvisors.

We were so impressed with the talent at Rata Studios and will definitely, definitely be using them in our next series.” 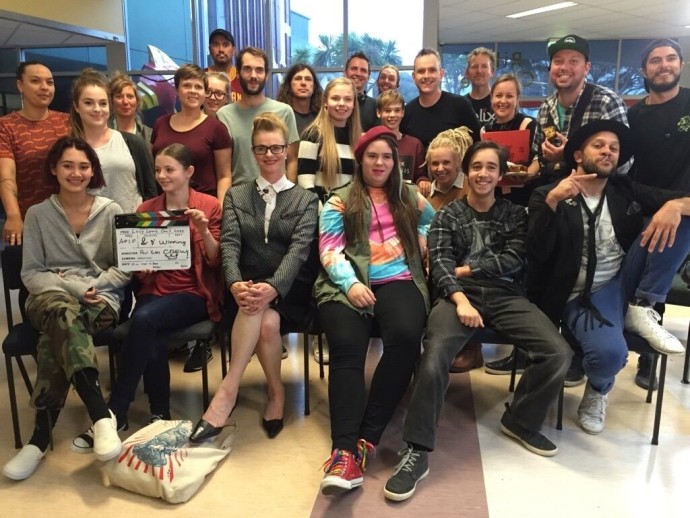 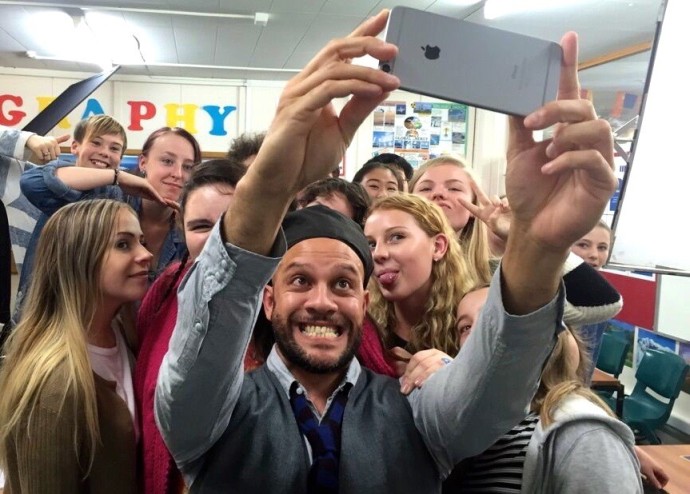