Pen To Pixel: a Screen Writing and Film Making Course Run Over 2 Modules

Whether you love acting, writing or creating films – this course is for you. Our new Pen to Pixel course is designed for students who want to tell stories.

Team up with like-minded peers to creatively express yourself through the medium of film. Unlock your amazing ideas and use script-writing software to help turn your ideas and stories into screenplays.

The Pen to Pixel course will also build on-screen acting confidence and provide opportunities for scenes to be explored, directed and filmed.

You will learn how to write for cinematic effect, how to storyboard, block scenes, direct and edit. And, of course, you could be acting in the films!

Rata is linked to top industry professionals who will be working with you and supporting your screenwriting, storyboarding, casting, auditioning and acting. Students will develop basic cinematography and editing skills, giving them an invaluable understanding of the filmmaking process. The course will conclude with a showing of the films we make.

The focus for 2020 is: Using your limitations to your advantage.

When making a film, you’re always going to be faced with limitations. These limitations might be financial, technological, or something else. As a filmmaker you need to be creative when considering how to use those limitations to your advantage.

Module 2 (1 full week in the Sept/Oct holidays) –  shooting and post-production including editing, screening of films. 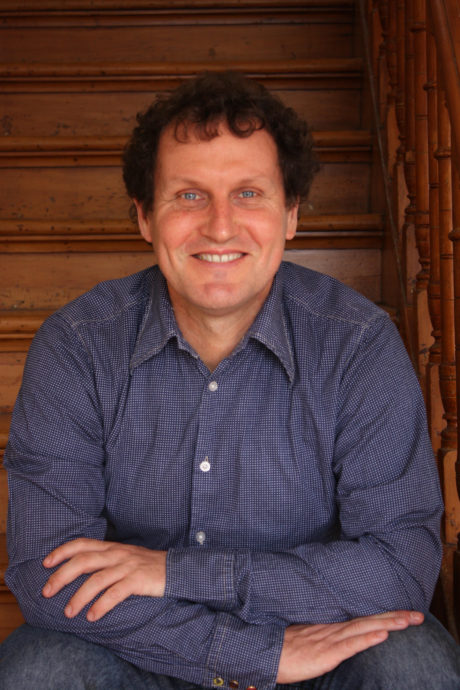 Dave is an experienced and award-winning screenwriter and playwright. Dave’s television credits include the sketch comedies Public Eye, Skitz, Away Laughing and Facelift. He co-created and co-wrote two series of the acclaimed comedy Seven Periods with Mr Gormsby, which screened on TV One and Australia’s ABC network. Dave’s other comedy credits include Spin Doctors, for which he won an AFTA award for Best Comedy Script, Bro’town (script editor), and Diplomatic Immunity.