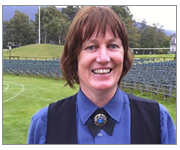 Marion is a New Zealand Champion piper having won several titles for both solo and pipe band performance.  She has competed in the top Grade at the World Pipe Band Championships in Glasgow as a member of The City of Wellington Pipe Band and more recently as a member of The Manawatu Scottish Pipe Band.  Marion has also met with international solo success including twice winning the Gold Medal for Piobaireachd (classical music) at The Braemar Gathering.     She performed at The Edinburgh Military Tattoo in 1987 with the City of Wellington Pipe Band and has been a guest soloist with the New Zealand Symphony Orchestra on several occasions.

Marion has a wealth of teaching experience.  Since 1999 she has been  Musical Director  of the highly successful  Scots College Pipe Band and is a regular tutor at the Royal New Zealand Pipe Band Association’s annual Summer School. 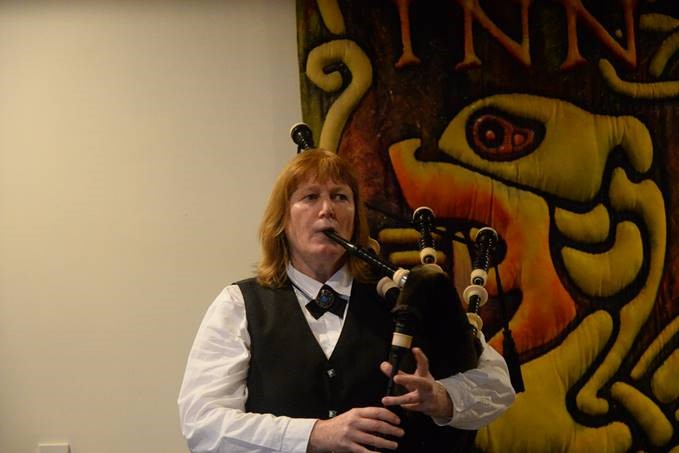