Performance Coaching with Jenny B

CANCELLED due to Jenny not being able to get out of Auckland.

Rātā Studios is proud to be offering this fantastic opportunity to work with international performing artist, Jenny B!

Jenny B will be in Wellington in the first week of the October holidays! Don’t miss this chance.

These small group workshops will run at the same time each day for 4 days in the holidays . Participants book into either the morning sessions OR the afternoon sessions.

They are suitable for musicians, actors, and/or anyone who is a performer in any capacity, who is interested in developing skills involved in live performance.

They are relevant to anyone who wants to learn strategies on how to overcome the common fears of stage fright and develop self-confidence. These workshops are personalised and aim to meet the specific needs of each participant, in small groups of no more than 4.

Here are some topics which Jenny explores. 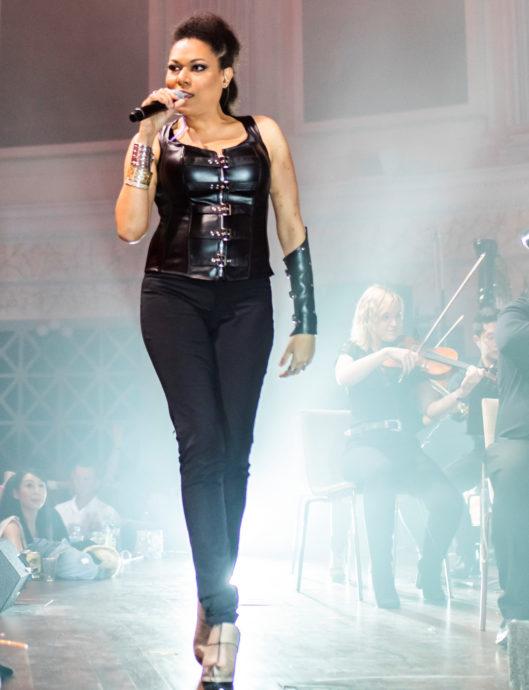 I spent several years travelling and living in New York, before moving to Auckland in 2015.

My voice is well known for the first hit of the Eurodance project Corona, “The Rhythm of the Night” recently remixed by the American group “Black Eyed Peas” and J Balvin. They renamed the song “Ritmo” and that is going to be the first excerpt from the 2020 soundtrack of the movie “Bad Boys for Life”.

I’ve participated in many prime time tv shows, and live performances of my song “Semplice Sai”, that was awarded #1 at the Italian music festival “Sanremo”. I also won the Critic’s Prize for best Female Voice at Reality Show “Music Farm 3”.

In New Zealand I have kept a low profile, performing occasionally with local musicians at jazz clubs and charity concerts.

Since arriving in Auckland, I have enjoyed listening to and watching many local vocalists, bands and other performers who have extraordinary abilities. While most of these obviously have great natural talent and appear to have been well taught as vocalists and musicians, there is a large proportion who would benefit from greater support and tuition in developing their stage presence.

With my extensive experience performing around the world, I believe that I have a lot to offer assisting established and emerging artists to improve their effectiveness in presentation and performance.